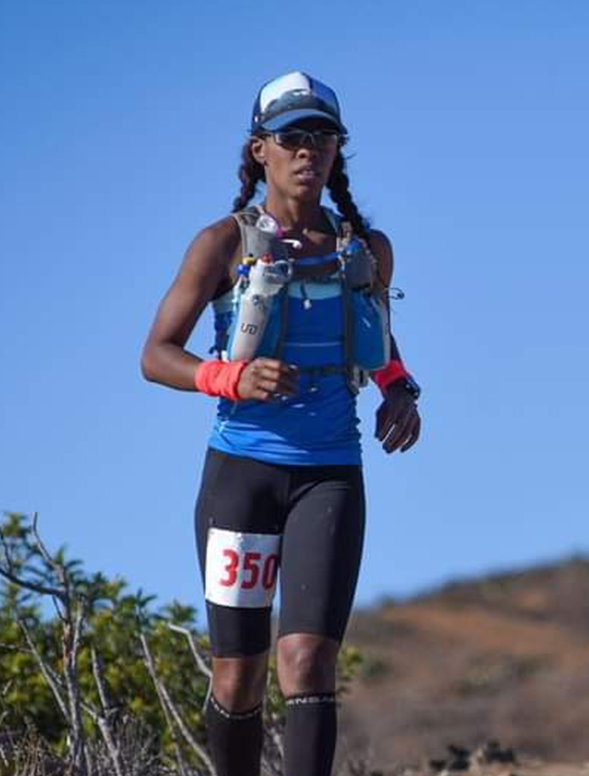 Fitness Teacher, Life Coach, Fitness Trainer & Conditioning Specialist to Professional Athletes, Celebrities and Royalty, Urban Microfarmer, Farm Business Owner and Mother. These are all daily hats that Tonni Wells-Ratcliff wears. However, the hat she has worn the longest is Athlete.

Being the eldest hailing from a family of highly competitive athletes, Tonni began running at the age of 5 to combat serious life threatening asthma. Having the opportunity to try out and selected by the Head Coach of an elite Travel Track and Field Team in Richmond VA is where Tonni found her stride. Having the opportunity to be named and added to the Virginia High School Athletic Hall of Fame and continuing on her Track and Cross Country career at the collegiate level and eventually going on to be part of a rare collegiate level team running dynasty of winning the trifecta of Cross Country, Indoor, and Outdoor National Championships, all 4 years of College.

Once moving to California in 2003 “running” behind her then 3 year olds son and his career of an award winning model and actor on the big and small screen is where Tonni found the mountains during his long filming hours and they haven’t stopped calling. Now being a long time seasoned mountain Ultrarunner, Tonni wanted to combine the love of running, camping, backpacking, climbing, swimming, biking and more and pour it into a new challenge of Adventure Racing. Joining Team Onyx as the fun loving wild and crazy Jill of all Trades, to hopefully the start on a next chapter with like-minded competitive, athletic and fun folks who are out to quench more than the thirst of competition, but life itself!

Fun Family Fact: Be sure to catch an episode or 2 of this current Season 32 of the Amazing Race on CBS, where Tonni’s younger sister Kellie Wells- Brinkley, 2012 100M Hurdle Olympic Medalist can be seen and is currently competing. Hey she even stated her running career started “chasing” behind older sis Tonni!